A Waking Dream Or How I Spent Labor Day Weekend 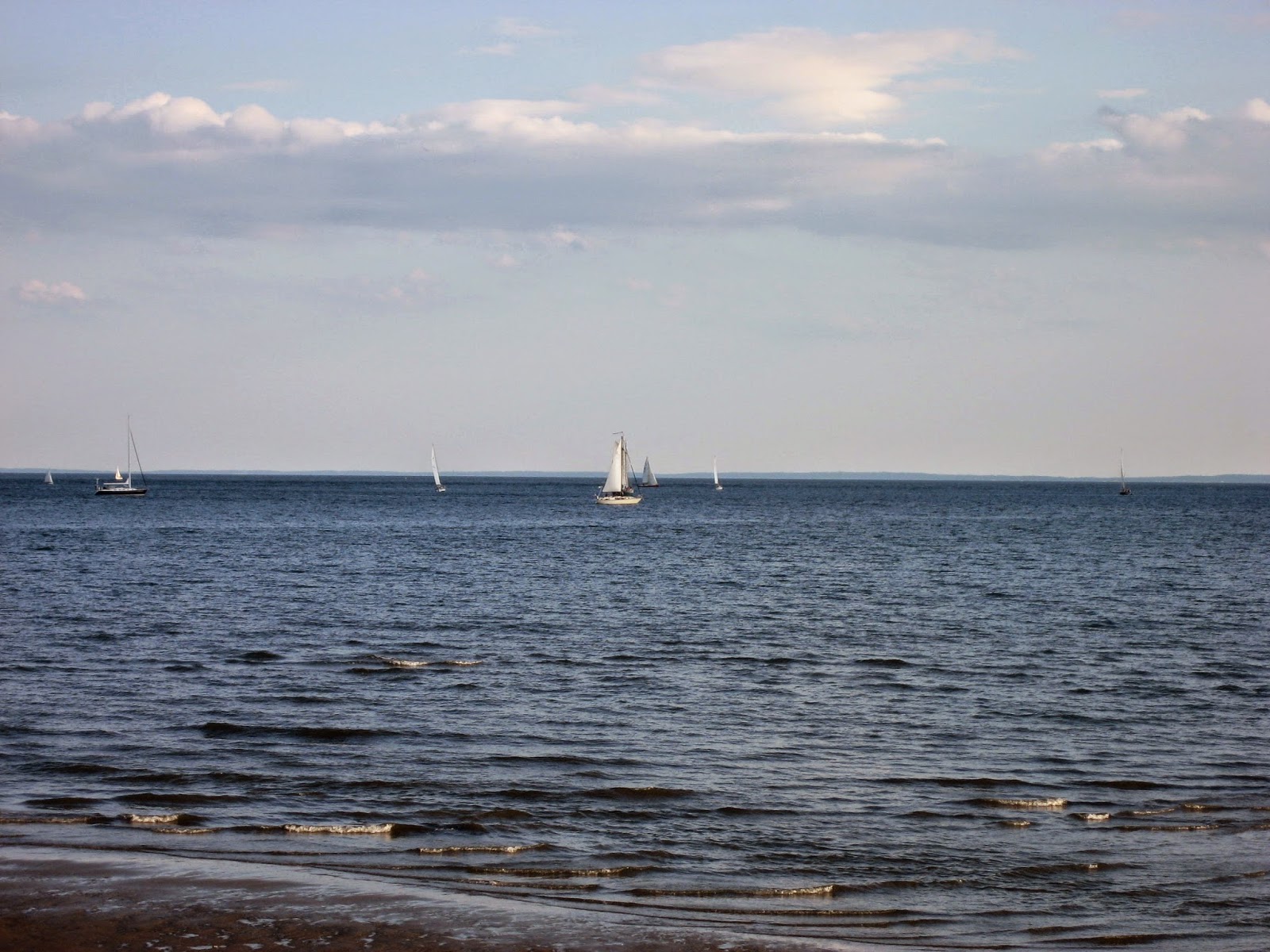 I hope everyone who reads this post can recall at least one magical waking dream from this weekend.  I’m sharing one of mine I really enjoy.

It began with a wonderful tribute to a sister healer at her birthday party on Saturday.  It was beautiful in every way and by the sea, in my neighborhood. I enjoyed sharing the love that poured out to her for hours in our circle and meeting her amazing friends, some of which I friend as well.

When the party was breaking up, a friend says she’s headed down to the small fire pit that had been lit on the beach to burn her journals.  Intrigued, I follow.  Soon she realizes that fire pit won’t do and went to the neighbor’s fire pit.  A circle of friends invited she and I to join them and burn the journals, if she liked.

After much fun discussion among all six or seven, my neighbor in the circle and I began a conversation about dreams. She talked about a recurring dream, about a place that I felt might be a portal for frequent dream reentry. Exciting stuff which we discussed for quite a long time.  One by one I had the most wonderful conversations about dreaming with each member of that group.

Two days later, on the beach, I spoke to one of the members of that group; when a neighbor introduced me he said; “You’re the Dreamweaver”.

I’ll take that, I smiled to myself; "Yes" I said.  A magical night and the essence of it so encapsulated in a casual remark.  The title of my waking dream is thus; “You’re the DreamWeaver.”

May your best dreams come true.

Posted by Adelita Chirino at 1:43 PM